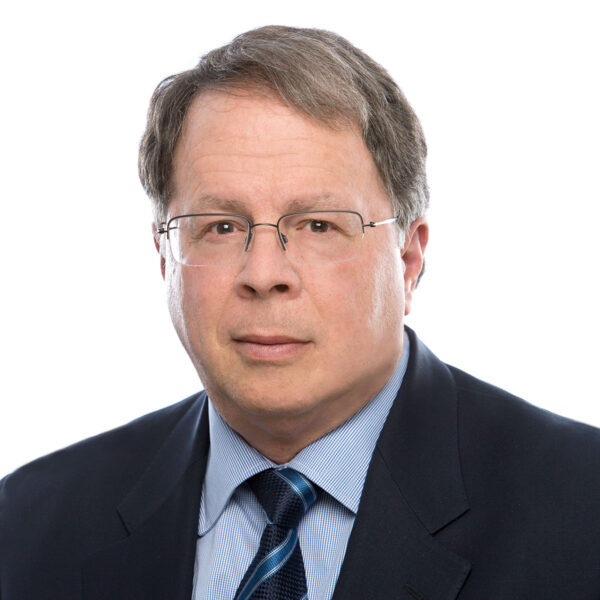 Cal’s law firm includes Richard Taylor as Senior Competition Analyst and Case Manager. Richard was Deputy Commissioner of the Competition Bureau for 15 years, which followed many years as a Bureau official. His broad experience included responsibility for the enforcement of the merger, abuse of dominance and criminal provisions of the Competition Act.

Cal also works on various cases with Nicholas Cartel, with whose law firm Cal shares space. Nick has a Ph.D and was formerly in the federal Justice Department advising the Competition Bureau. Subsequently, Nick worked with Cal when Cal was Chair of the Competition, Antitrust and Foreign Investment Group at Goodmans LLP, before establishing his litigation law firm. Nick’s practice includes competition law, other regulatory matters and class actions.

Cal continues to be widely recognized globally as a leading competition and foreign investment review lawyer in numerous directories and guides, including:

Chambers Global and Chambers Canada 2020, where he is ranked as one of the Senior Statespeople for competition/antitrust law. The Global ranking states that he “is a distinguished figure in the Canadian competition market. He has a wealth of experience advising clients on merger review as well as antitrust investigations.”

Non-Government Advisor at the International Competition Network Conference in Berlin, 2022

Canadian Legal Lexpert Directory, 2022, where he is ranked Most Frequently Recommended, Competition Law, with a similar ranking in 2020 and 2019.

Euromoney’s Guide to the World`s Leading Lawyers, 2020, where he is Recognized, Competition and Antitrust.

Best Lawyers in Canada, 2022, where he is Recognized, Competition/Antitrust, with similar rankings in 2021-2019.

The Legal 500 Canada, 2020, where he is ranked Leading Lawyer, Competition and Antitrust, with a similar ranking in 2019.

Lexpert/American Lawyer Media Guide, 2020, where he is Recognized, Competition.

Lexpert Magazine, 2019, where he was Most Frequently Recommended, Leading US/Canada Cross-Border Lawyers in Canada, Regulatory.

Euromoney’s The Best of the Best, 2018, where he was recognized as one of the top 30 competition lawyers worldwide.

The Legal 500 Canada, 2017, which quoted a client that says group head Cal Goldman is “without qualification the finest competition lawyer in Canada.”

Who's Who Legal Canada November 2015

Who’s Who Legal Canada November 2015 (published by Law Business Research Ltd.), which stated in respect of its competition chapter that Cal “is the most highly regarded practitioner” and “is recommended as Canada’s most highly distinguished competition lawyer.”